Why cruise passengers should always have a valid passport

Previous Next
Why cruise passengers should always have a valid passport 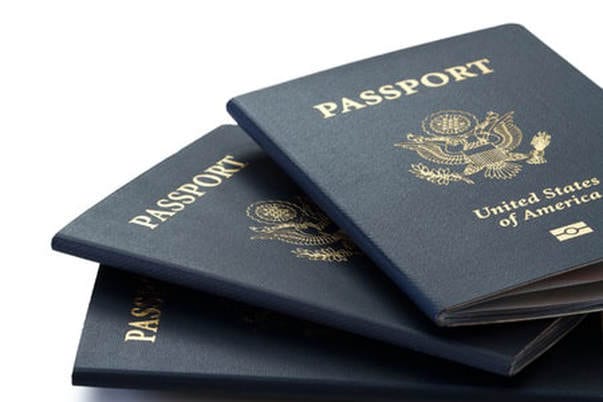 Accidents and other unforeseen incidents can happen on any trip. But when you are out of the United States, getting back home afterwards can be a problem if you don’t have your passport with you.

When re-entering the United States by land or sea, a US citizen is required to present one of the following:

Many sophisticated cruisers on the Caribbean know about the “Closed Loop” exception which only requires that you have a government issued photo ID or birth certificate (issued by the Vital Records Department in the state where they were born). Any cruise which begins and ends at the same US port is consider a “closed loop” cruise. So if your cruise begins and ends in Miami, you are on a “closed loop” cruise. However, if you start in Miami and travel through the Panama Canal ending in San Diego, you are not on a “closed loop” cruise and must have a US passport, or one of the other documents listed above.

So it seems simple, right? Yes and no, as was pointed out in 2016 when the Carnival Triumph had an engine fire and became dead in the water. At first Carnival wanted to tow the ship to the nearest Mexican port (Progreso, Mexico). But then a big problem arose. Over 900 passengers on the ship did not have a valid passport which would be required if those passengers disembarked the ship in Mexico, and then flew from Mexico into the US (all US citizens arriving by air MUST have a valid passport). So Carnival decided to tow the ship to Mobile, Alabama for “simpler re-entry.”

Similar problems arise when a passenger doesn’t arrive in time before a ship leaves port. Or if they suffer an accident and miss the ship, or require medical treatment at a local hospital.

Get a passport if you don’t have one, and if you do, take it with you anytime you leave the US, even if you are on a “closed loop” cruise. You never know when something unforeseen might happen.