French river cruises on the Rhône and Saône

Previous Next
French river cruises on the Rhône and Saône 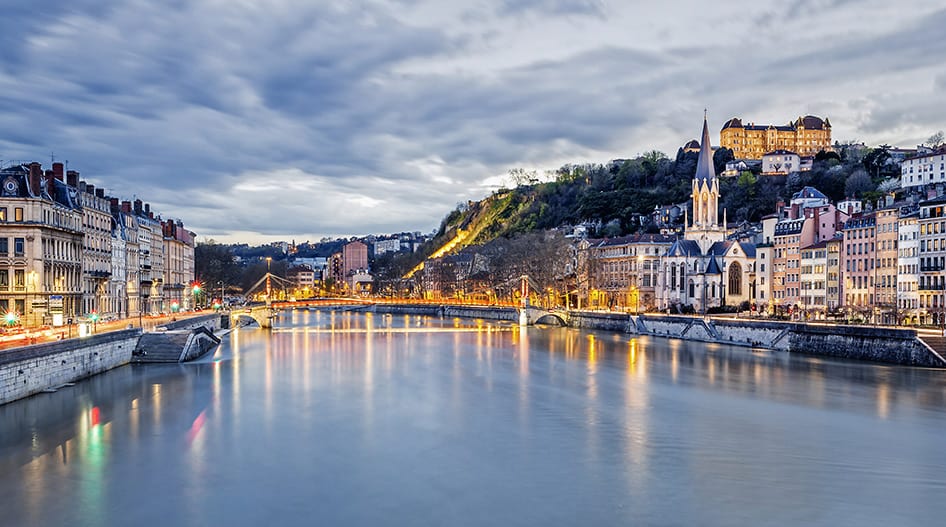 Rhône River
Passing through many of France’s elegant cities and eye-catching landmarks, the Rhône River offers a rich historical experience. Starting from the Rhône Glacier in the Swiss Alps – at the magnificent capital Lyon – it flows through the south-eastern region of Provence before emptying into the Mediterranean near Arles.

Wonder at the grandeur of Lyon – its many cobblestone streets and medieval architecture give you an authentic taste of the middle ages. As you get lost in the magnificence of the Notre Dame Basilica, don’t forget to try out the exquisite French cuisine. Journey through picturesque valleys full of vineyards and lush green hills as you reach the quaint town of Tournon – home to the great castle, Château de Tournon dating back to the 16th century. 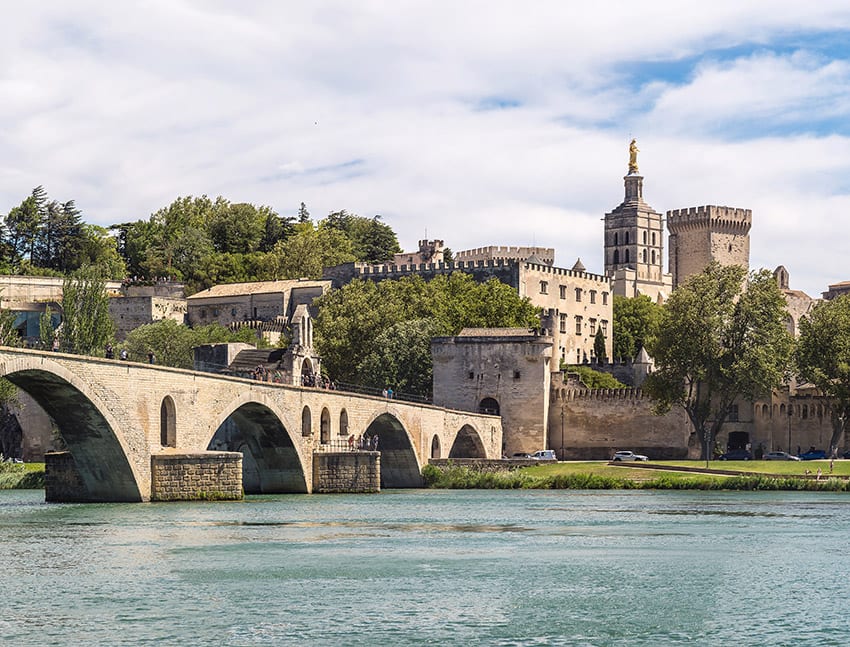 Avignon, France & the Palace of the Popes

Experience the gothic architecture of the famous Palais des Papes (Palace of the Popes) in the scenic city of Avignon, alongside the Rocher des Doms an oasis-like park with stunning views and the Pont St-Bénézet bridge – the last crossing between Lyon and the Mediterranean. Alongside visiting these amazing French cities, a cruise through the Rhône offers a chance to taste world-renowned French wines as you listen to live musical performances featuring the greats such as Mozart, Beethoven, and Vivaldi.

Saône River
Originating from the north of France, the Saône meets the Rhône at the city of Lyon. Widely considered as one of the most beautiful rivers in France, the Saône offers a tranquil atmosphere as it passes through the charming towns of Saint-Jean-de-Losne – offering scrumptious French pastries – and Auxonne, adding a medieval flavor to your trip with its well-preserved houses from the Middle Ages and landmarks like Castle Louis XI and the Church of Auxonne. 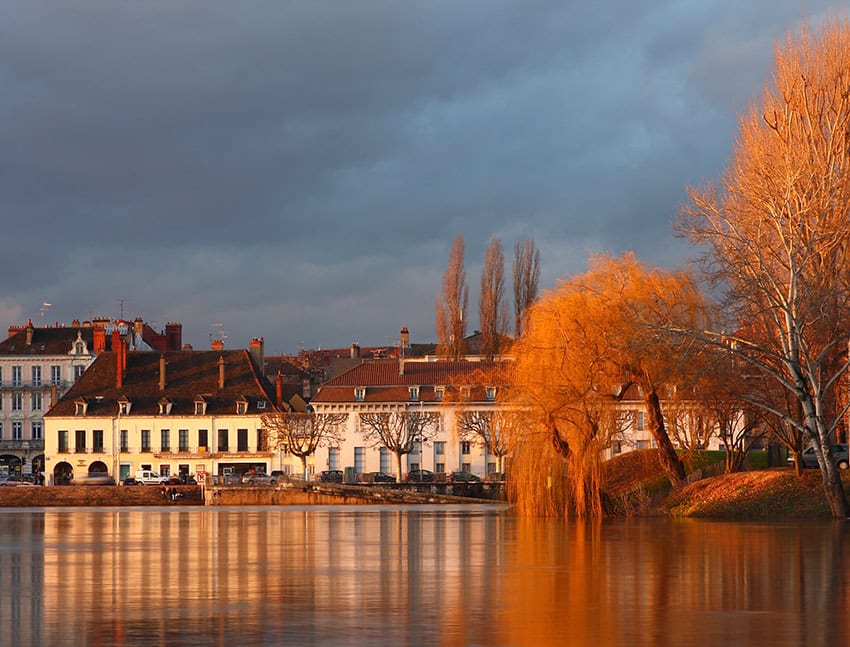 The river flows past the Chalon-sur-Saône, the commercial center of the Saône valley, having a beautiful architectural heritage as seen through its museum of fine arts, ancient churches, and a 15th-century episcopal palace. The Nicéphore-Niépce photography museum is a must-see for any photography lover. For food and art lovers, the village of Tournas awaits – where the epitome of roman art is demonstrated in St-Philibert abbey and delicious French cuisine among its restaurants and cafes. 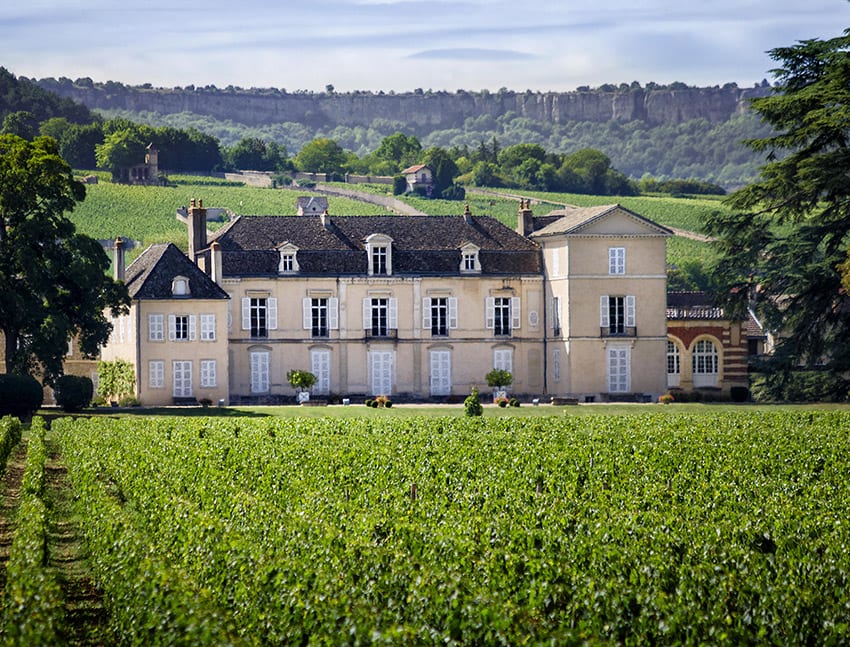 The Saône takes you across several wondrous canals as you visit Burgundy’s famous vineyards and experience the beauty of French valleys and gorges. A trip to France isn’t truly complete without a cruise across the Rhône and Saône.

Articles in this river cruise series: